My one month old granddaughter Summer. 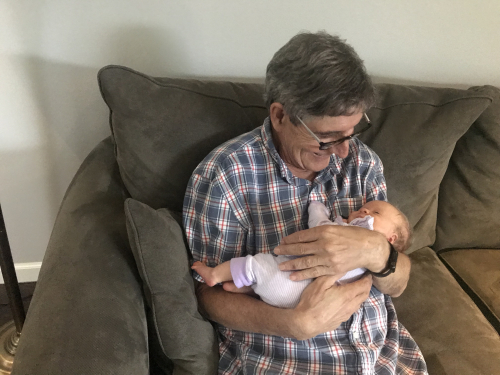 Both of her parents were economics majors, as were all four of her grandparents.